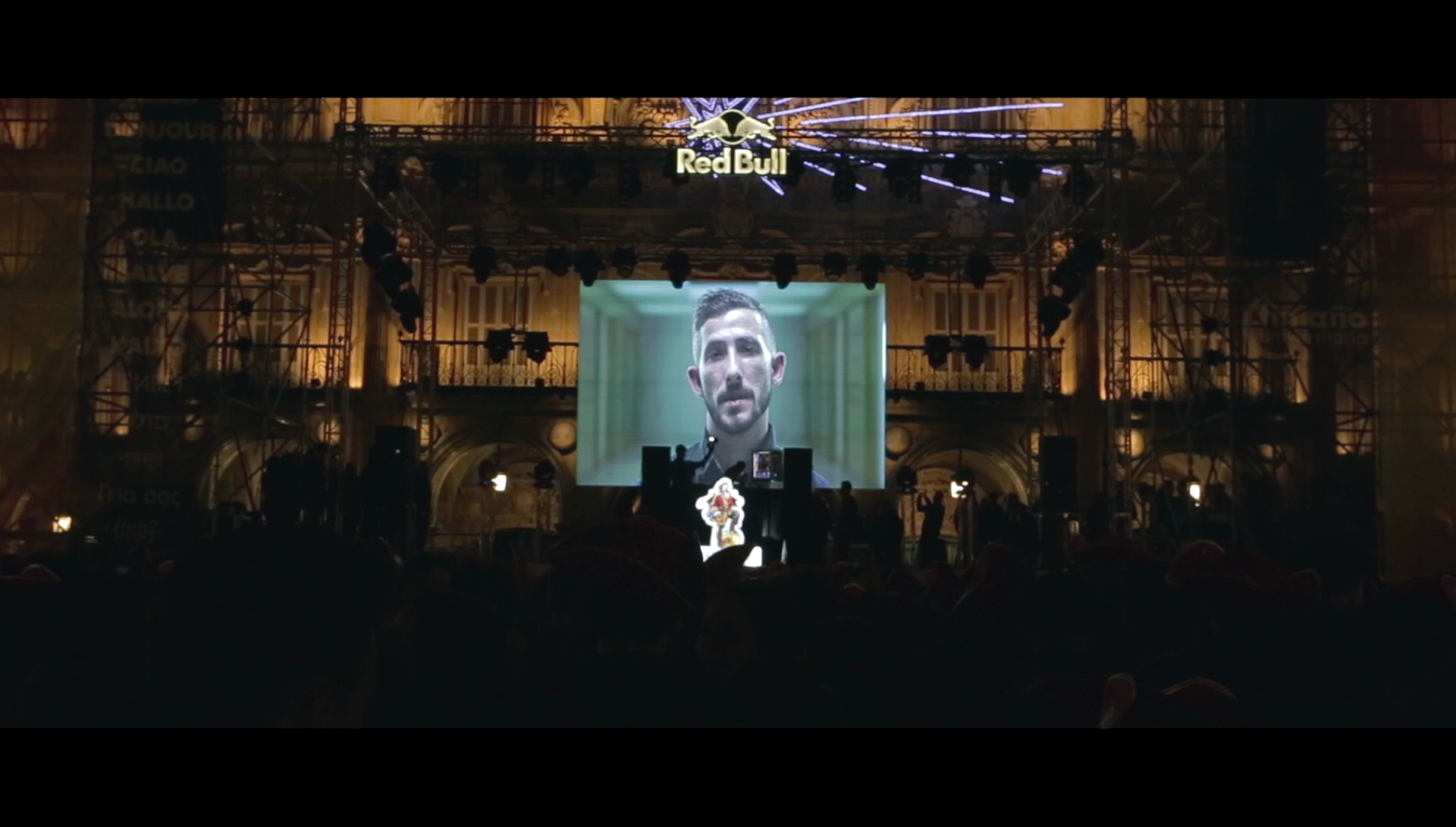 The Abertis Foundation internationalizes its campaign in nightclubs to raise awareness of the danger of driving after drinking alcohol.

After the success in cities such as Madrid, Barcelona, Valencia, Salamanca and Ibiza, the Abertis Foundation has internationalized its road safety campaign #TheBlackout, aimed at raising awareness of the danger of driving after having drunk alcohol or using drugs.

Today was launched in Verona (Italy) The first international edition of this campaign presented by Carlos del Rio, president of A4 holding; Sergi Loughney, Director of the Abertis Foundation;Federico Sboarina, Mayor of Verona and representatives of the Veneto and Lombardy regions.

Last weekend, the foundation carried out an impact action in a large nightclub in Brescia, through the screening, in the middle of a party night, a video in which a young man tells how he ended up in prison after having an accident having drunk alcohol.

The city chosen for the international launch, Verona, is the headquarters of the subsidiary of theAbertis Group in Italy. Through the company A4 Holding, Abertis manages the A4 motorway, known as "La Serenissima", which joins the cities of Brescia and Pádua and is one of the country’s busiest highways. It also manages the A31 (Austosrado della Val d’Astico), whichconnects Piovene Rocchette with Badia Polesine.

The action of the ‘Blackout’ is part of a set of activities programmed by the Abertis Foundation to promote more sustainable, safe and innovative mobility.

As a leader in highway management, road safety is a priority for Abertis and its Foundation. TheAbertis Group has the strategic program ‘Road Safety’, which combines the company’s knowledge and experience in managing road safety on its motorways with its track record in education and awareness programs for children and young people.

This campaign is in addition to other innovative Abertis initiatives, such as the global partner ship with UNICEF to boost road safety for children on their daily school journey.

The Abertis Foundation was born in 1999 as a nonprofit entity, with the aim of responding to the impact that the economic activity of the Abertis Group has on the different territories and countries where the Group is present. The Foundation has always given priority to actions related to road safety, the environment and social action, in line with the Abertis Strategic SocialResponsibility Plan and the Abertis Group’s commitment to road safety.